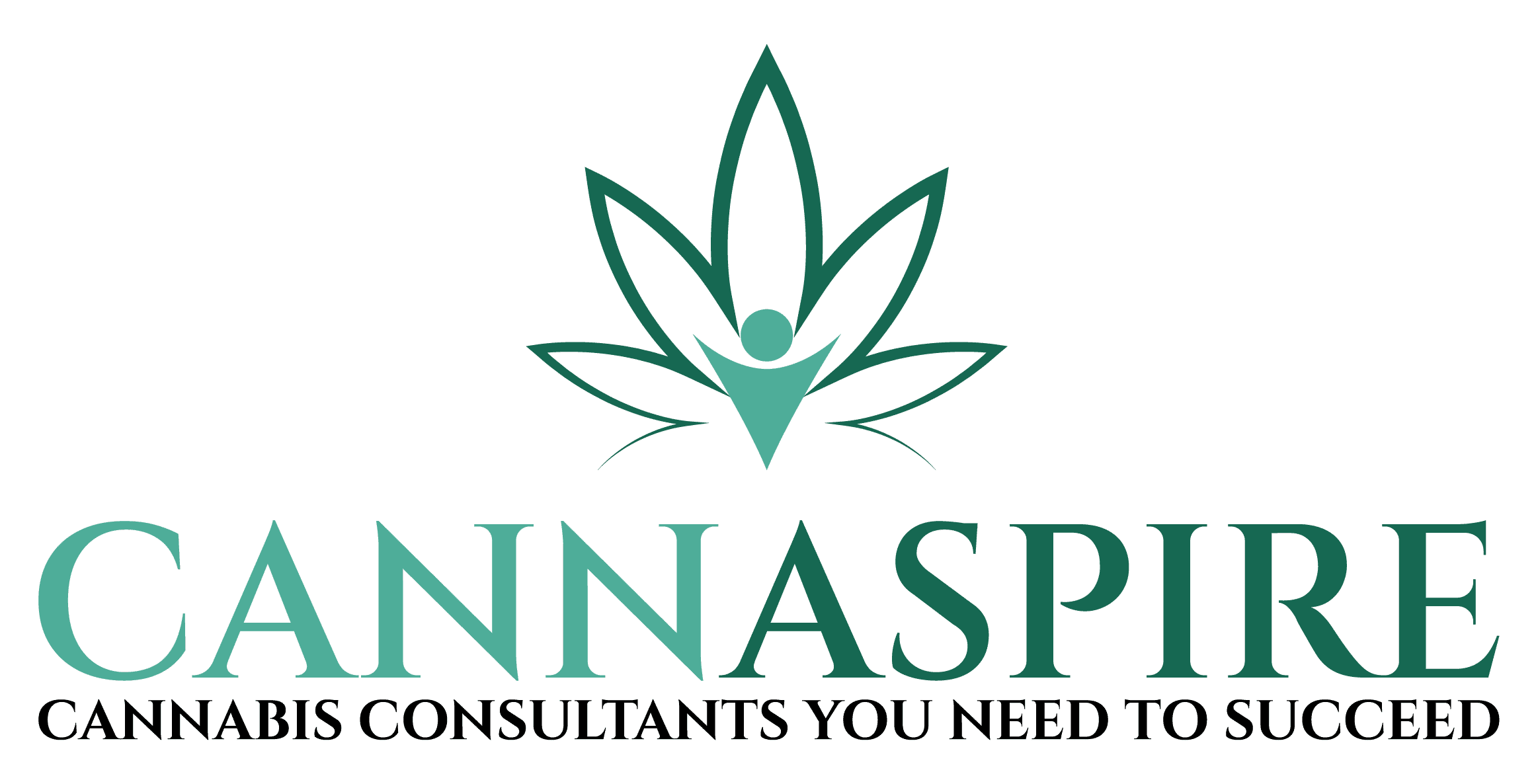 How To Open A Dispensary In New York 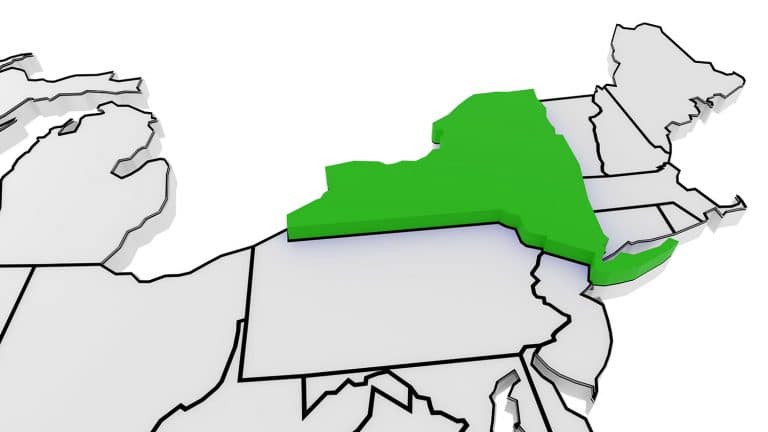 Are you wondering how to open a dispensary in New York? This page is dedicated to keeping you up to date on the latest news and information relevant to opening a cannabis business in New York. This includes helpful insights on what is to come next.

New York, on Wednesday, March 31st became the 15th state to legalize recreational cannabis. This means that one of the largest potential markets for cannabis has opened up.

During this year, we believe more details will come to learn how to open a dispensary in New York, the requirements, dispensary application process, and associated costs. We will be adding these details to this page as new information is announced. Here’s what you need to know now to be ready.

Marijuana was poised to be legalized in 2020, but New York was unexpectedly hit with the COVID 19 epidemic, which has prioritized the state’s attention. While this slowed down cannabis legalization it became a powerful driver in the push to legalize. This is also a factor to keep in mind with the likelihood of legalization in other states.

Firstly COVID 19 has been projected as a 243 billion dollar loss to New York’s economy, according to the state budget’s office. Losses of this size put a major strain on the state budget, finding its revenue.

Secondly, criminal justice reform is more popular than ever, and there has never been more pressure to decriminalize cannabis.

In the most recent news affecting legalization and the rollout of the cannabis program, New York Gov. Andrew Cuomo announced on August 10, 2021 his resignation, a week after his harassment scandal. His replacement will be Lieutenant Governor Kathy Hochul,  New York’s first female governor.

What does that mean for New York’s coming recreational cannabis?

New York’s legalized marijuana program was reportedly delayed because Cuomo has stalled nominating regulators. No marijuana sales can transpire in the state unless there are regulators in place to set the rules and make the decisions. According to lawmakers, it will take a year or more for cannabis sales to begin in New York under Cuomo’s leadership.

On September 22, Governor Hochul revealed her final two appointees to regulate the state’s adult-use marijuana market, completing the New York marijuana regulatory board. Reuben McDaniel, president and CEO of the Dormitory Authority of New York State, and Jessica Garcia, assistant to the president of the Retail, Wholesale Department Store Union, were both named by Gov. Hochul. Lt. Gov. Hochul has pledged that getting the state’s marijuana sales program off the ground will be a top priority.

We anticipate that the appointment of Lt. Governor Hochul to Governor could have a positive impact on the state’s adult-use cannabis early roll out and speed of New York’s cannabis program’s growth. In an interview, she commented that legalization is “long-overdue” and “we need the money.” So much political capital will be gained by embracing adult-use cannabis as her first success stories. It would not be surprising if the ball starts rolling rapidly.

How big is the opportunity?

Most experts agree New York may be one of the hottest cannabis markets in the United States. According to the New York Comptroller, legalization may help the state make the 3.1 billion dollars. Brightfield Group, a Chicago-based research firm, puts it at 2.2 billion dollars by 2023 if legalization were to occur by 2021, making New York the second-largest cannabis market! The common sense notion is that the size of the state’s population, along with wealth, and open culture, makes it clear that the opportunity for earnings is huge.

There are certain counties where there is a possibility that marijuana sales will not be allowed. These include the counties of Columbia, Chemung, Nassau, Putnam, and Suffolk. Furthermore, there is a possibility of Cattaraugus and Oneida counties being included as well. While there aren’t any definitive laws put in place just yet, we will keep this page updated as more information is available.

According to New York’s Marijuana Regulation and Taxation Act, local opt-out applies only to Retail and On-Site Consumption. Other types of licenses cannot opt-out. A town, city or village determined to outright ban or restrict marijuana must adopt a local law requesting prohibition of dispensaries or consumption lounges in their jurisdiction.

How much does it cost to open a dispensary in New York?

As a result of the numerous variables involved, it is hard to present anything other than a broad range of estimated costs. To provide you an idea of the costs associated with opening a cannabis business, we’ve compiled the following information.

Applicants must submit a:

You can either buy or lease cannabis real estate to run your cannabis businesses. Because New York is such a large state with diverse property and rental values, it’s important to do your research as to where you’d like to open your cannabis business. Buying a property outright can vary wildly, for example, it can range from $128/sq ft to $393/sq ft.  If, on the other hand, you are limited to leasing the property,  monthly costs could range between $3,500 and $10,000 or even higher.

It is also necessary to factor in the construction and renovation of the property in order to comply with standards, maximize store flow and reflect your brand image. According to Grow America Builders, Build-out expenditures for smaller dispensaries run between $350,000 and $500,000, mid-sized dispensaries between $500,000 and $750,000, while large dispensaries above $750,000. In addition, a renovation of an existing building can cost $350,000 – $1,000,000.

How profitable is a New York dispensary

According to data published by MMJ Business Daily, 15% of dispensaries reported annual sales of less than $100,000, 27% reported sales of between $100,000 and $250,000, 15% reported sales of between $500,000 and $1 million, and over a quarter of dispensaries reported annual revenues of more than $1 million. As more information develops regarding New York’s Adult Cannabis program, we will weigh our thoughts on the state’s specific profitability.

Some of the registered organizations in New York, as well as their annual revenue, are shown below.

The first move to legalize medical marijuana was In 2014, with the Compassionate Care Act. At this time, only five licenses were granted and no new licenses have been granted since the deadline of June 5th, 2015. At that time there were 43 applicants who applied to manufacture and dispense medical cannabis. The state law initially allowed 5 organizations to register with each organization allowed to operate 4 medical marijuana dispensaries state-wide. As of August 2021, there are a total of 10 registered organizations.

Since this time, there have been no new medical marijuana licenses granted or plans to focus on medical-only. The focus has been exclusively on full legalization. Based on 2020 state government proposals, medical cannabis will be managed and regulated by the proposed cannabis management office.

Here are the key takeaways from the act:

Who is responsible for the regulation of Cannabis in New York?

Regulation will be under the management of the newly created Office of Cannabis Management. This office will be part of the New York State Liquor Authority but operate independently. They will be responsible for adult-use, medical, and hemp policy. The Cannabis Control Board will oversee this office which will include five appointed members. Three would be appointed by the governor and one each to the senate and assembly respectively.

According to the Marihuana Regulation & Taxation Act, there will be eleven adult-use cannabis license types. These includes:

The bill sets out with a goal of having 50% of licenses given out to “social equity applicants”. This means individuals from communities disproportionately impacted by cannabis prohibition, minorities, women-owned businesses, service disabled veterans, distressed NY farmers and service-disabled veterans.

Lt. Governor Hochul expressed support for the importance of social equity provisions in the state’s new legalization law and being on the right side of history.

As stated by Freeman Klopott, the Office of Cannabis Management’s director of communications, the office will continue to move forward as swiftly as possible while also ensuring that they do things the right way and provide equitable chances in which other states have failed.

In the upcoming weeks and through 2022, we anticipate many new events that will affect how quickly this happens and what the requirements will look like to start a marijuana dispensary and when the state will start accepting license applicants. By adding yourself to our New York Cannabis Mailing List (Below), we will keep you updated on all relevant news that matters and not so easy to find news and comments based on New York Legalization below. This includes but is not limited to:

Just fill out the information below to get access.

How to Open a Dispensary

How to Open a Dispensary Table of Contents Overview The Opportunity Do you meet the requirements to open a dispensary? Is a dispensary the right

Cannadelic miami The World’s First Cannabis & Psychedelic Expo is coming to Miami this February! Cannadelic Miami is a must-attend event for anybody interested in

How to Open a Dispensary in Florida 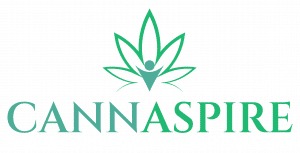